In the depths of Earth, something has awakened...

REDORAHN is a 3D arcade monster game inspired by the Rampage series.

Play as REDORAHN, a ravaging giant monster and destroy the city before the military stops you.
Smash buildings, throw cars around, devour citizens and fight against the police and the army (and more...?) to score points.

Thanks a lot to reddit user teddybear082 for the conversion.

Using a gamepad is recommended. 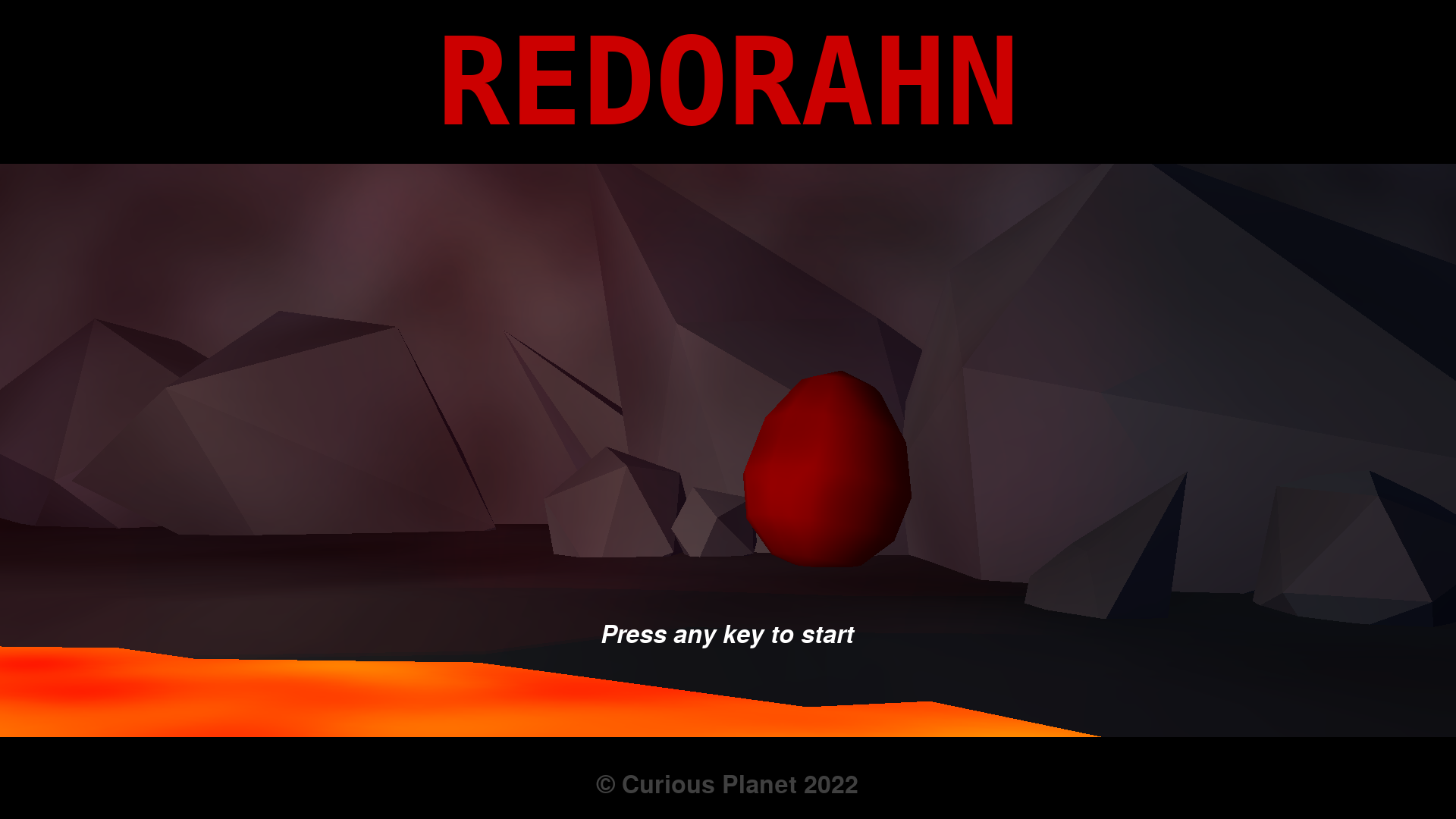